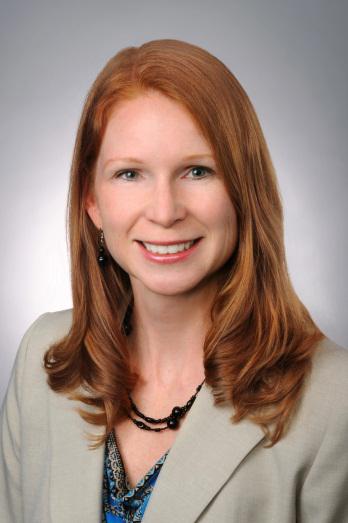 With Indianapolis increasing the bicycle lanes and trails each year, drivers and riders must both be aware of the rules of the road. Bicycles on the roadway have the same rights and responsibilities as any other vehicle on the road. This means that bicyclists must obey traffic signs, signals, and lane markings. They must ride in the same direction as other traffic. They can increase their visibility by wearing brightly colored clothing and helmets. Bicyclists must also use lights and reflectors if on the road after dusk or before dawn.

Problems come when bicyclists ride on sidewalks rather than the roadway. Many feel safer on the sidewalk, but this actually causes them to be less visible to drivers. A driver turning right on red may not have time to stop if a bicycle shoots into the crosswalk. I’ve seen cyclists nearly hit downtown riding on the cross walk assuming since the walk light was lit that they are safe to fly across the street. I’ve also seen cyclists use the bike lane to go in both directions. The bicycle lane should only be used for the same direction as other traffic.

Drivers need to remember to look for cyclists before turning left or right, opening a door, pulling out of a parking space, and not pass a cyclist unless they can be given 3 feet of space when doing so. It is important to remember that many cyclists do not know the laws and may do the unexpected. They may change lanes without signaling, move from the road to the sidewalk, or vice versa, and may pass a car when traffic is slow. Defensive driving is the best practice when a bicycle is in the area.

If you are in an accident involving a bicycle, you may need an attorney to assist in sorting out who is at fault and how much compensation is appropriate. The attorneys at Hankey Marks & Crider are experienced and knowledgeable with bicycle accidents and injuries.